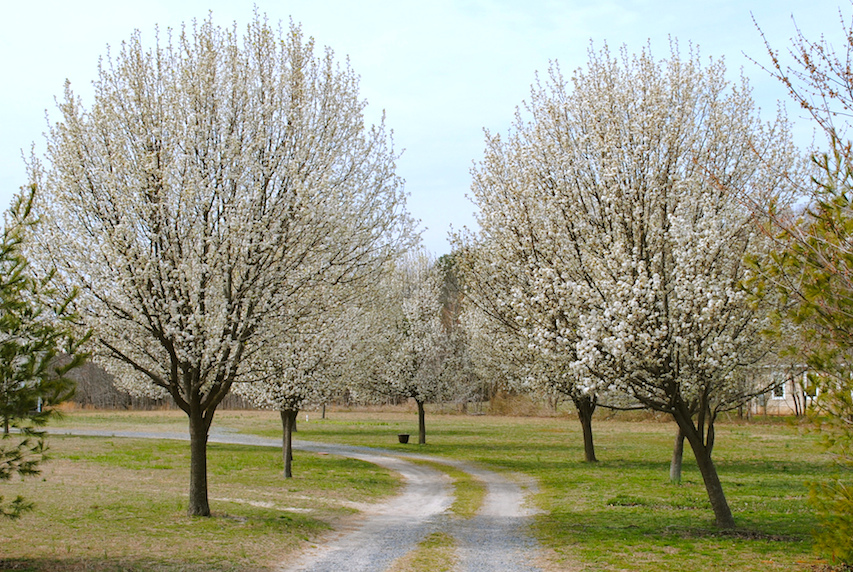 Through my recent studies with the Missouri Master Gardener Program, I learned that one of the most common trees in our landscape, the Bradford Pear, is actually an invasive species. Surprised? Most people are. These trees are everywhere in our residential and commercial environments, and now they are spreading autonomously into natural terrain. Unfortunately, they remain popular and our favorite garden centers continue to sell them despite their invasive status.

What is a Bradford Pear Tree?

Bradford pear trees are a medium-sized, fast-growing, deciduous tree with a compact, symmetrical shape that spreads to become oval with age. Bradford pear trees are favored for their adaptability and early blooms. They flower in early spring with abundant clusters of white, five-petaled flowers; the leaf is small, glossy and oval. They are structurally weak, often breaking in the wind, ice and snow. This is common weather here in Kansas City, and I regularly see damaged Bradfords.

So why is it considered invasive?

Bradford pear trees, native to China, were originally thought to be sterile (not able to spread by seed on their own); however, these cultivars have cross pollinated and are now spreading at an alarming rate. Bradford pear trees crowd and shade out native plants, reducing the diversity of native plants, thereby reducing food and habitat for animals. In forested settings, it leafs out earlier than our native trees, effectively shading out native trees, plants, and flowers.

One response to “Don’t Plant that Pear! Why We Shouldn’t Plant Bradford Pear Trees” 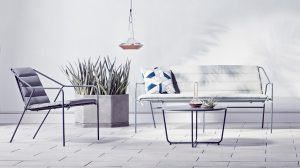 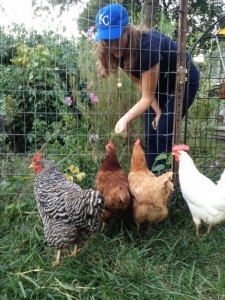 I Was Featured in a Backyard Farming Article for Realtor Magazine

View all posts in Garden + Chickens »