Okay, so I said it would be a weekly series, and it is becoming more like a monthly series. Oh well!

This month’s featured “where would they live” celeb is the successful and talented coach of the Kansas men’s basketball team, the reigning national champions, Bill Self. Rock Chalk! Hmmm… I think he would have a big house in a pretty and safe neighborhood in the award winning Blue Valley School District. I would put him in Kansas, instead of Missouri, for obvious reasons. And I’d put him out in the burbs so he could have a big, safe private lot. Also, this house is going to be expensive because we all know he just got a mega million dollar raise from KU. I think something like this would be his KC area home: 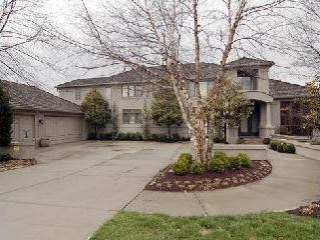 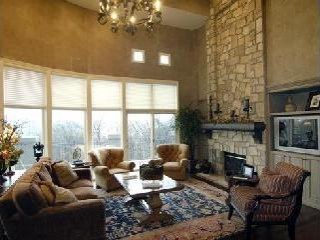 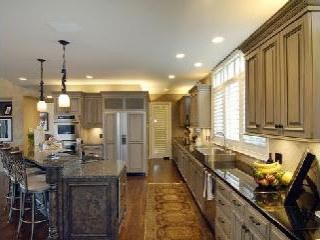