I love a good, old-fashioned burger joint, and I was so happy I was actually in the market for lunch when I passed by Sam’s Tastee Treat in Olathe last weekend. It has that cool, retro curb appeal that I am a sucker for. Kansas Travel says that it actually used to be a Tastee Freeze, which I recognize from lyrics in a classic John Cougar Mellencamp song called Jack and Diane. But getting back to the burgers, the interior it is pretty straight forward, order at the counter and a few comfy booths for dining-in. I had a cheeseburger and fries. I passed on the milkshake because I had houses to show, but they probably had over 30 different milkshake flavors and the guy behind the counter said they have a line out the door most summer nights for the awesome shakes. My meal was very satisfying, and the prices were right. I purchased lunch for three people and it was under $11. I give it two-thumbs up. 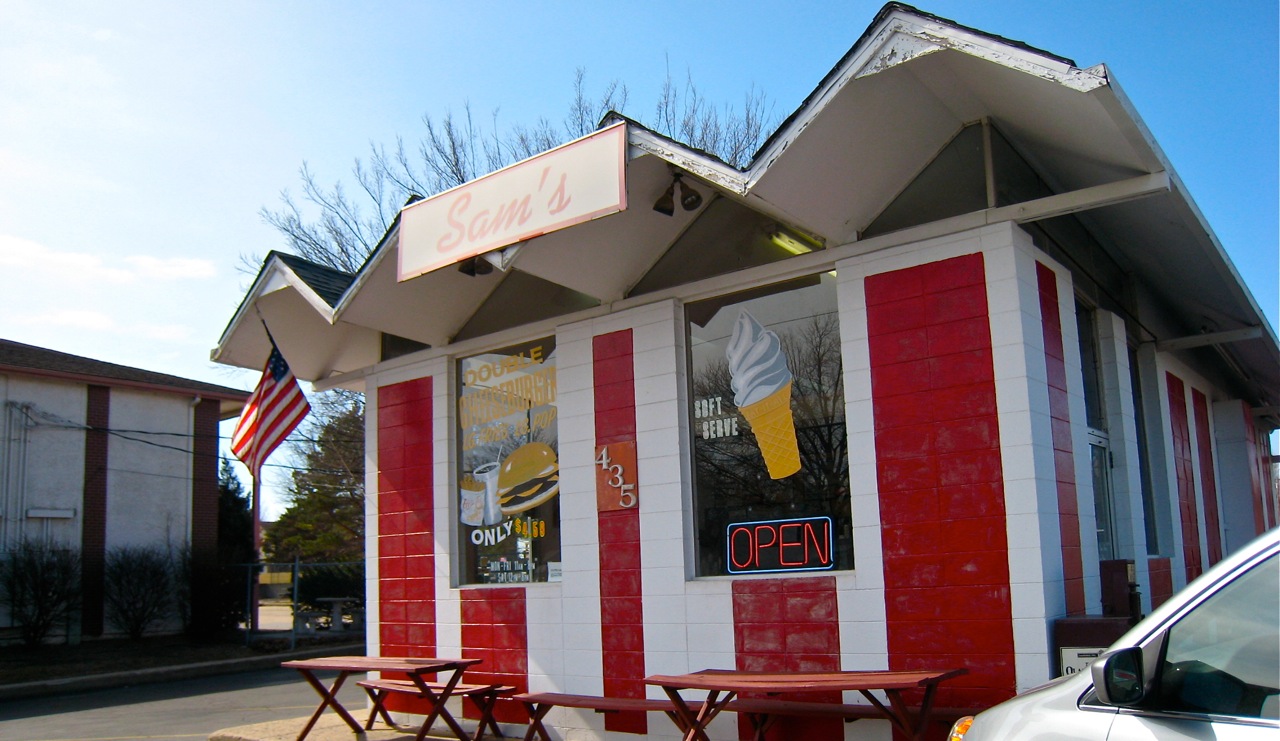 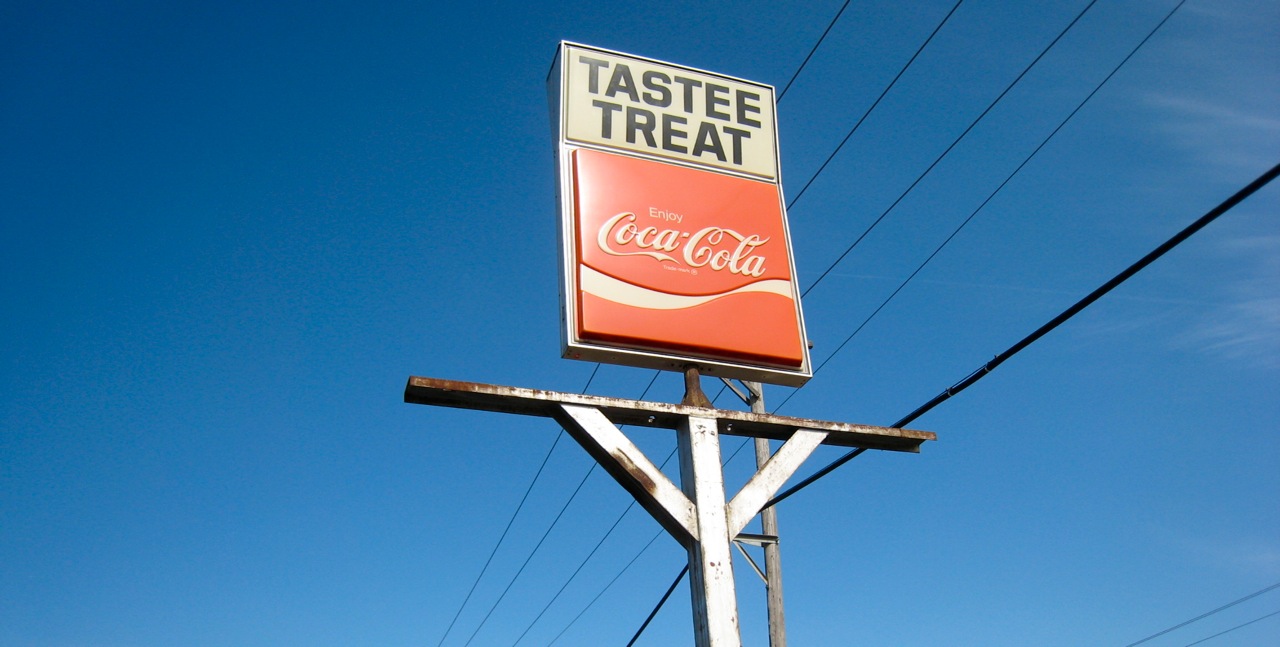