The Kansas City Business Journal reports that November 2011 residential building permits rose 7% over the same month last year; however, according to the article, the overall metro area is down 7% year to date.

Do you think this decline in building permits is a result of a change in attitudes, lifestyle and preferences of Americans, or is it just a result of our sluggish economy?  This recent article the Death of the Fringe Suburb in the New York Times makes this assertion:

“Simply put, there has been a profound structural shift — a reversal of what took place in the 1950s, when drivable suburbs boomed and flourished as center cities emptied and withered.” 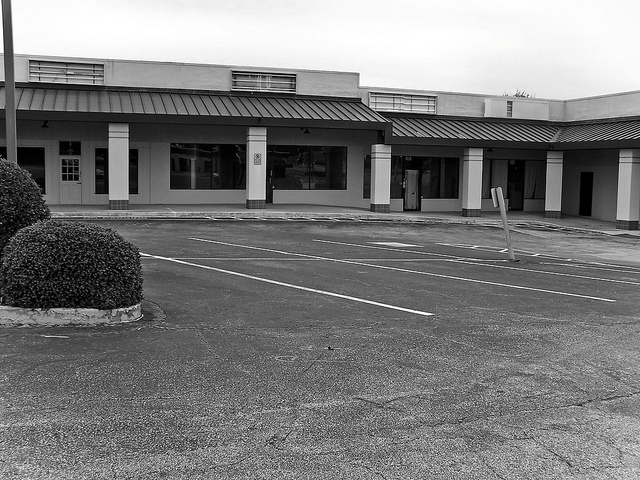 The article goes on to describe a shift in preferences amongst the two largest buying groups, the baby boomers and the millennials. The author asserts that no longer do people want to move to the fringe of town for a huge house and a long commute; people crave community, density, character, walkability and public transit, and the housing market faces a huge change on the horizon. Personally, I believe these things are far more important than having a big new house, and I hope there is some truth to this argument.

I would love your opinion on this matter. Will we ever see the same growth in the outer rings, or should we get used to a decline of new residential permits? Is this a result of the economy or a shift in lifestyle? Is Kansas City stuck in the sprawl mindset, or are we changing along with the rest of the country?

Photo from Zeusface on Flickr. His collection called Suburbia in Free Fall tells a powerful visual story of the aftermath of the building boom and 2008 real estate crash.

3 responses to “Residential Building Permits Rise in November, but Face an Overall Decline. Gone for Good or Will Sprawl Return?”