Kansas City Public Schools has taken a major step towards full accreditation with the Missouri Department of Elementary and Secondary Education. Though still provisionally accredited, this was the first time in 30 years the District scored at a full accreditation level on the state-issued report that measures progress in a number of performance areas. According to a Kanas City Star article, state officials have said that the district must maintain performance at that level or higher for at least another year before full accreditation is considered. They must show that they can sustain improvement. Nevertheless, this is a great step forward for the KCMO district! 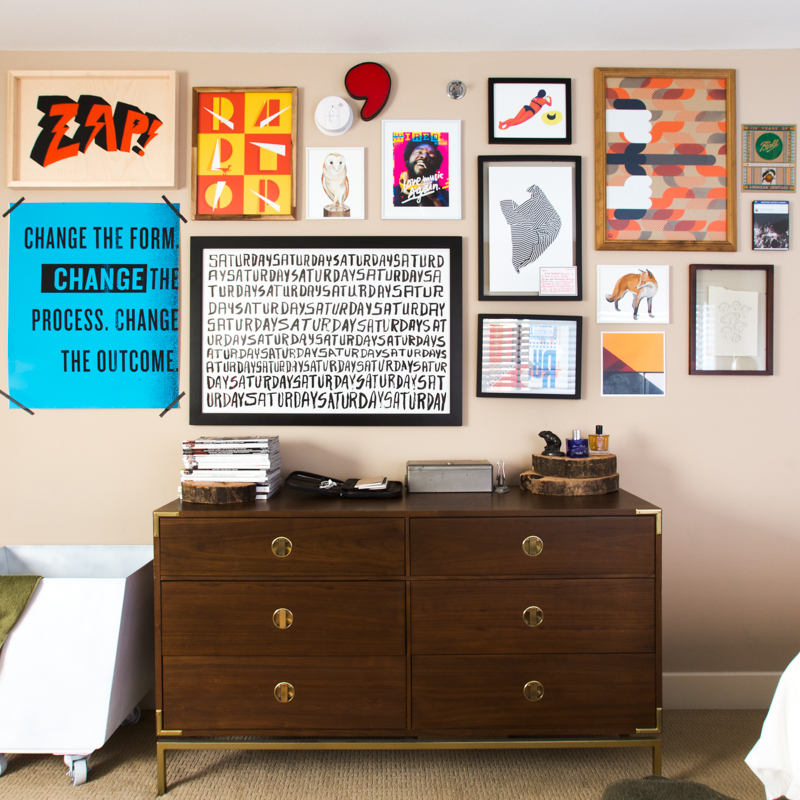 Lance Flores, a local freelance designer, muralist, and Art Director for Baldwin, was invited to share his living space on the popular Design Sponge blog. I don’t know about you, but I am always impressed when a young single man takes pride in his living environment (rather than decorating with empty beer boxes). Confined by the terms of his lease, Lance displays ingenuity and resourcefulness in his approach to decorating; his creativity shines through and the effect feels very natural, mature, interesting, and modern.

Streetscape and Trolley Trail Upgrades Coming to the Waldo Neighborhood

According to a recent email newsletter from KCMO Sixth District Councilman, Kevin McManus, the Waldo neighborhood will see a major upgrade to the intersection of 75th Street and Wornall Road.

Key elements of improvements to 75th and Wornall include:

A $2 million federal grant will fund the project, along with $815,000 in City capital improvement dollars. The project will enter into a design phase next and has an estimated timeline for the start of construction in summer 2018.

Grey Gardens Goes on the Market for 20 Million 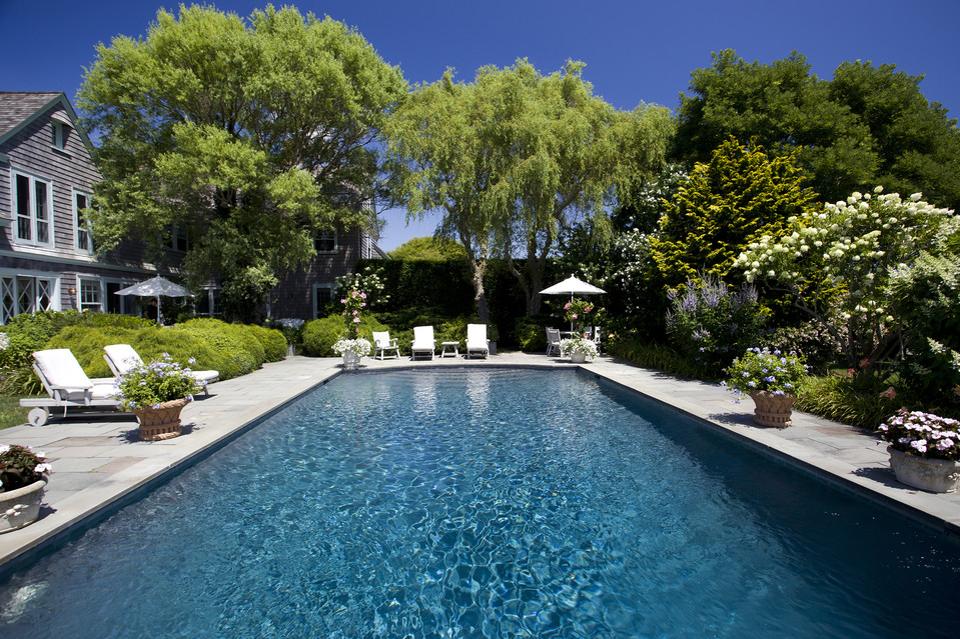 Grey Gardens, a home famous for the 1975 documentary which exposed the eccentricities of its inhabitants (close relatives of Jackie Kennedy Onassis), and disrepair of the historic mansion, just hit the market. It has been beautifully restored and the ocean views are magnificent. I think I might have to revisit the Grey Gardens documentary this weekend to compare the property then and now.