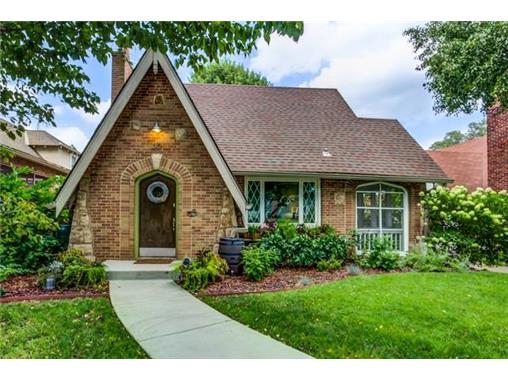 After reading a recent article on housing market cycles in the Shawnee Mission Post, I wondered if I could detect any indicators of a downturn in Brookside. I haven’t suspected or felt a market shift in Brookside yet, but I figured it was worth a look at the sales data to be sure.

Here is what I found…

The Pace of Home Sales in Brookside is Holding Steady

In Brookside, about 46 homes go under contract every month. This has been holding steady for the last six months, and this pace continued in August.

Real estate prices and the pace of home sales remains stable in the Brookside neighborhood of Kansas City. Based on my research, I contend that any detectable slowdown that we may have experienced in August 2016 is purely seasonal and happens every year. Each year, real estate market activity looks like a bell curve. As we start each year in cold, snowy January, the market is slow then gradually increases to the height of spring/early summer sales, and then activity gradually tapers off again as we head back into winter. I wouldn’t expect August sales to match the frenzy of a May market, and I think it is better to watch the market on an annual basis, rather than allow standard seasonal shifts to scare us. It may very well be that we end the year on a downward trend, but I’m not seeing the evidence of that yet – not in Brookside anyway.