This week it has been hard to avoid the negative news about real estate. CNN.com reports that national sales of single-family homes sank 27.1% in July compared to the prior month, while condominium and co-op sales tanked 28.1%, and new home sales dropped 12.4%. This got me wondering if the numbers were similar in the areas in which I work such as Brookside, Prairie Village, Leawood, Roeland Park, etc.

I have taken several sample areas and compared June 2010 with July 2010 sales rates. It would seem that these areas are also being hit very hard by the economic downturn and the expiration of the pesky federal home buyer tax credit. The bright spot is my neighborhood of Brookside, hooray!

*Keep in mind, this is just the number of sales, NOT prices. Figures compiled from local MLS system – these numbers are deemed reliable, but not guaranteed. 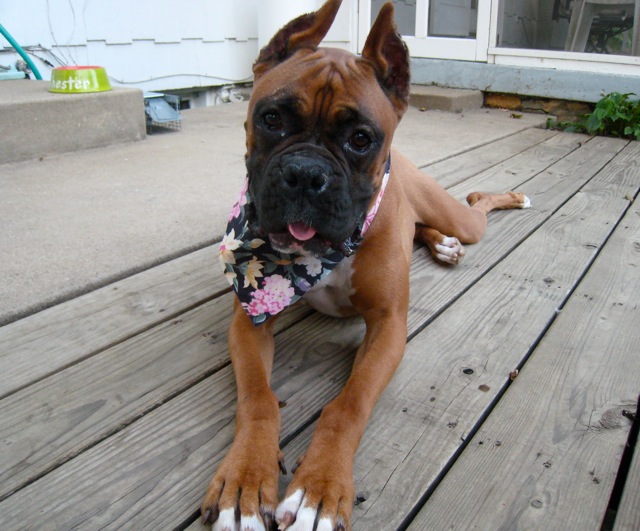 On a more positive note, we just rescued a dog this week. Isn't she awesome!